Pagham’s natural environment is coastline, harbour and acres of arable farmland and it is known that people lived here at least three-and-a-half thousand years ago, as evidenced by excavated Bronze Age artefacts.

The Romans came through Pagham in 46 AD, and during Roman times Pagham Harbour was a primary seaport for Southern England.

Saxons were in the area from the 5th century, and Pagham is the subject of a transaction dated c.680 in which Caedwalla King of Wessex gave the area to Bishop Wilfred, the missionary to the South Saxons, although the charter recording this transaction is probably not as early as the seventh century.

To learn more about the history of Pagham please click here 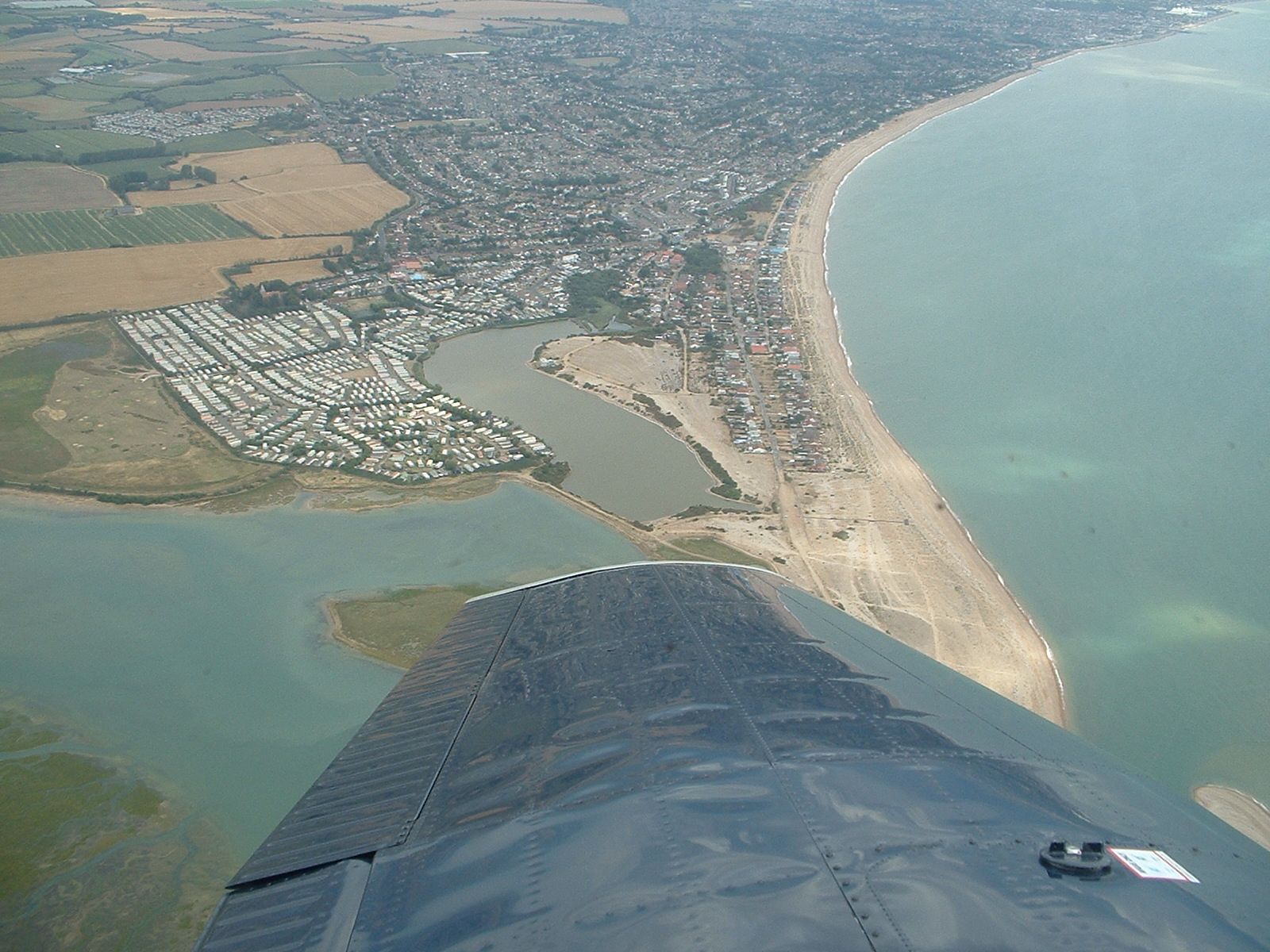